“Space Drawing No.12” is the latest edition of the Space Drawing series by local artist Sai (aka Chen Sai Hua Kuan) created at the historical site 155 Middle Road (Singapore). Built in the 19th century (between 1870 and 1875), 155 Middle Road is one of the few remaining examples of gothic architecture in Singapore, and has serviced various purposes and communities in different historical eras of the nation. It was first known as Christian Institute, housed Methodist Girls’ School, was the Straits Chinese’s first Methodist Church, and later became May Blossom Restaurant, a car workshop, Sculpture Square, and is now Objectifs – an independent visual arts space.

The site currently consists of two main buildings: the Chapel Gallery and Lower Gallery.  Like many repurposed buildings in urban spaces, these buildings are witness to the changes that happened in Singapore over time. They are the reflections of the economic, political and cultural conditions of Singapore providing tangible links to our roots and people. Playing with the erupted energy released by bungee ropes from wall to wall, from floor to ceiling, from inside to outside of the buildings, “Space Drawing No.12” is drawing, film, performance, spatial sculpture all in one offering time suspense of the physical spaces. It also puts the history into life motion capturing the inextricable living memory of the site.

“Space Drawing” is a series of experimental and multi-disciplinary installations and film work exploring the idea of the simplest but the most fundamental function of a line – to divide, subtract and define a space.

Sai (aka Chen Sai Hua Kuan)  encircles the notion of play and daily life in his artistic practice. By challenging the habituated eye, Sai transforms and de-constructs the ordinary things/everyday situations to open up afresh interpretations surrounding them. He sees his works as the outcomes of conditional activities determined and enabled by site and context, which go beyond object making and studio practice. 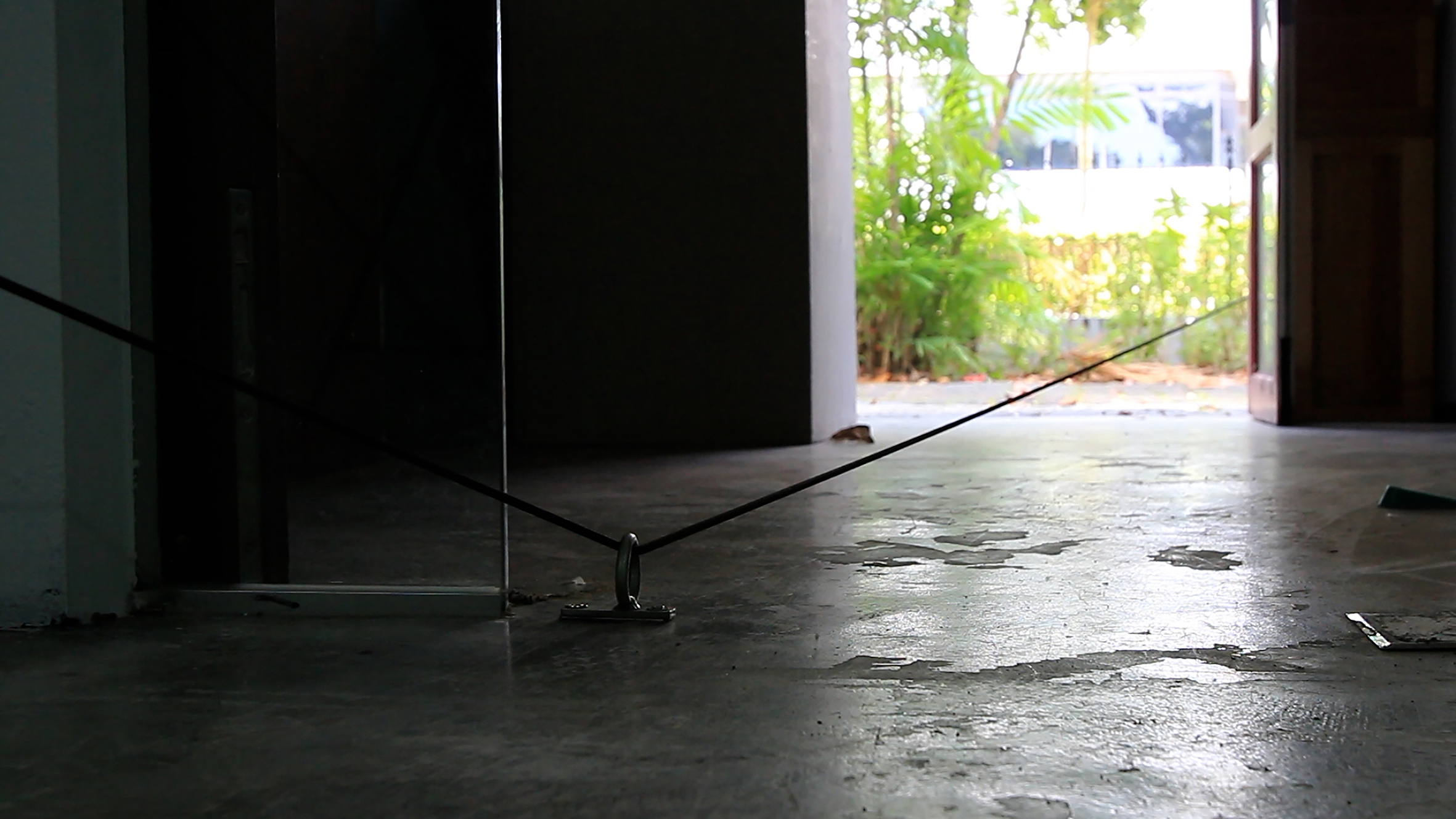 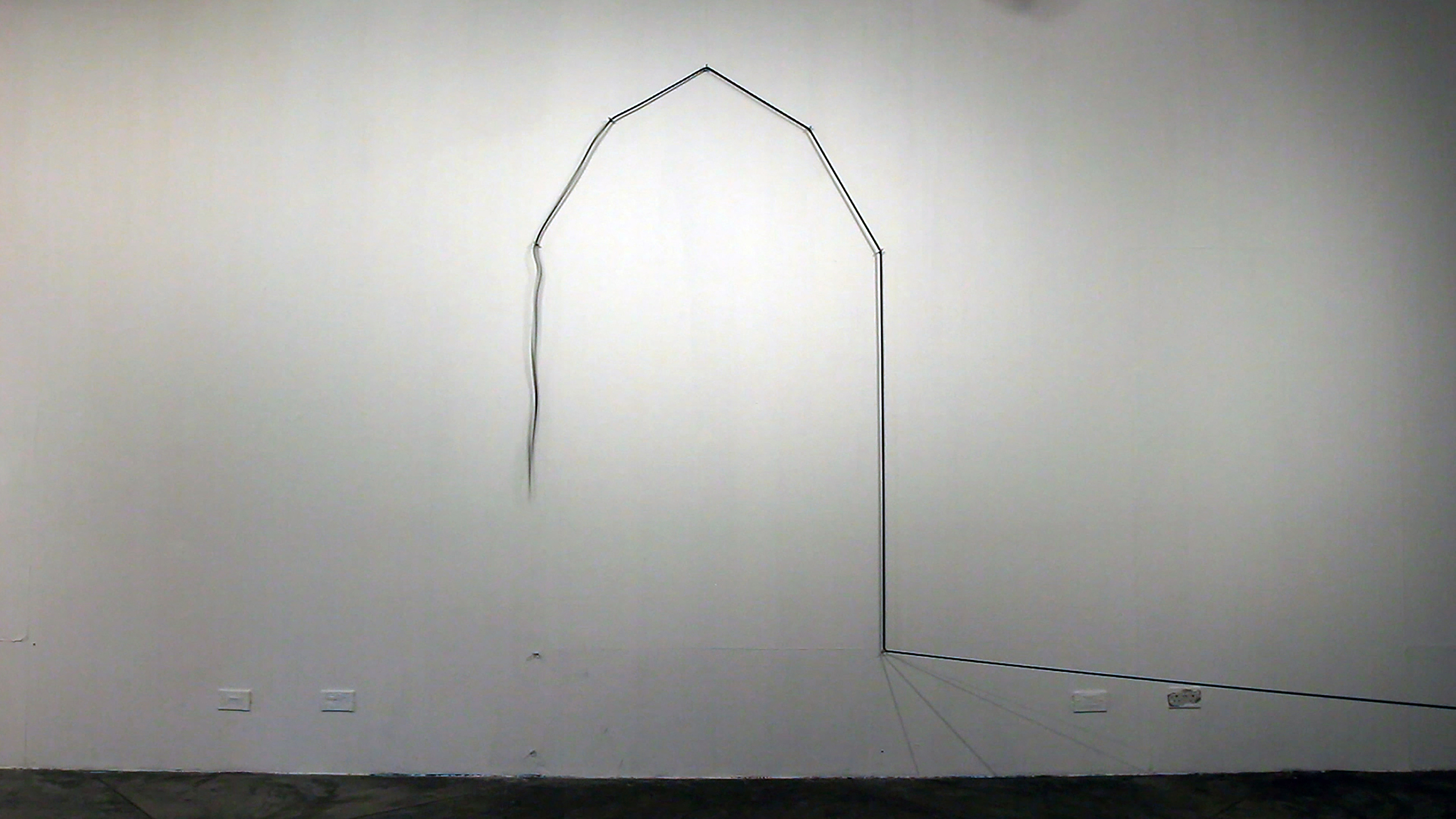 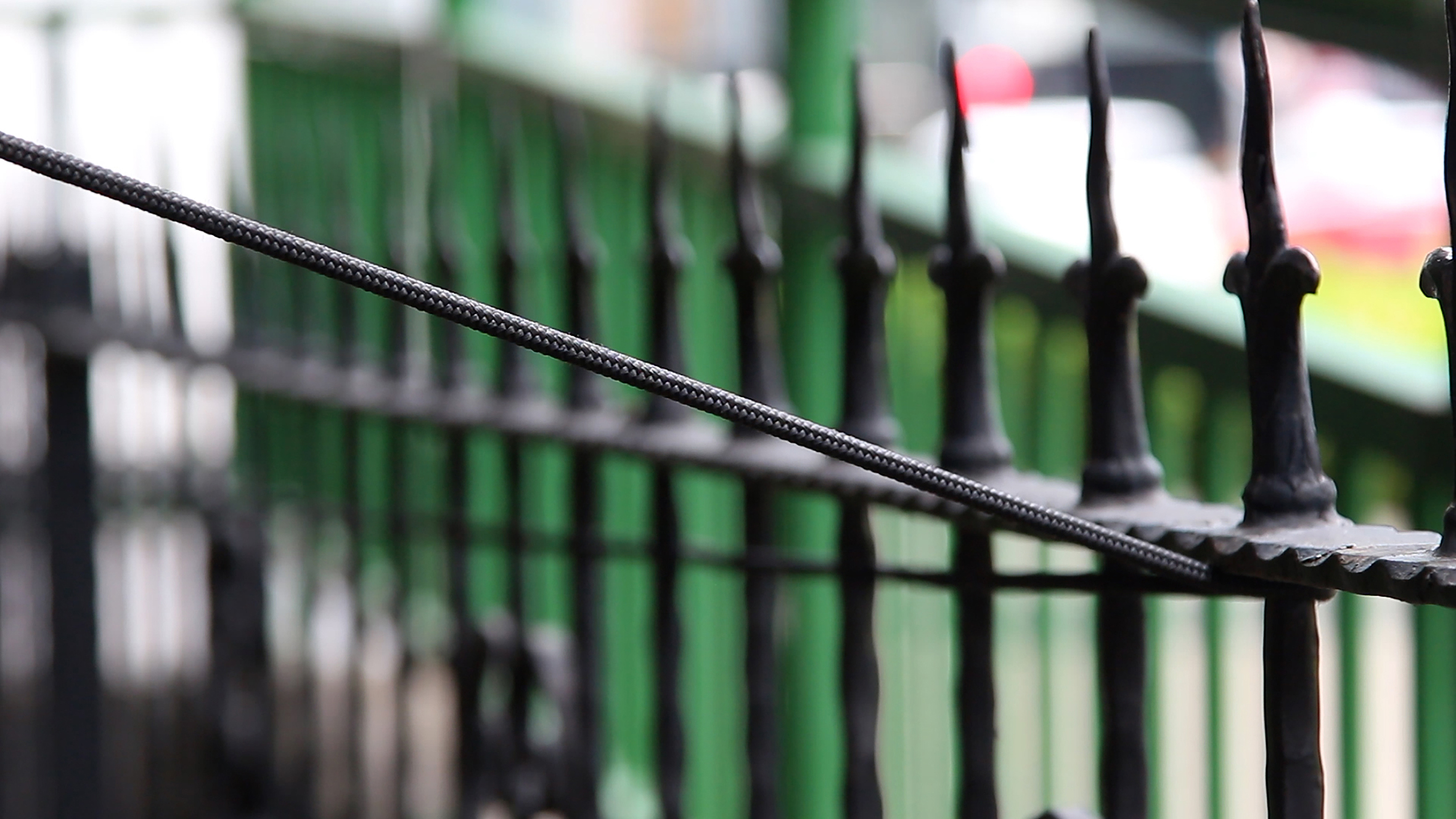