For his solo titled Jemputan in Malay, artist Johann MF, who is of Malay-Javanese decent and a passionate Europhile since young, treats the audience to his version of Makan in the spirit of Jamie James’s “The Glamour of Strangeness”. Jemputan in English means guests, people invited to an event organised by the host. This could be in the form of celebration, for example birthday, wedding, passing an examination, getting a new job, promotion, etc.  Traditional jemputan in Singapore Malay culture is often presented on the tikar mengkuang (weaved pandan leaves mat) accompanied with food and beverages.

Instead of the tikar mengkuang, Johann’s Jemputan consists of classical oil paintings, food and tropical fruits placed on pewter chargers, plates and a gilded tureen made in the 18th and 19th century, accompanied by hibiscuses, a chandelier candle from the 19th century, a Persian carpet and cello performances. With such a Makan experience serviced in “The Glamour of Strangeness”, Johann feasts our eyes and hunger with the other side of “exotes”, in which he sees himself living in the sense of otherness. Born into a conservative Javanese Muslim family, he often faces criticisms within his community for being laced into overly Westernized thinking and life-style, and for being incompatible within his social group in this given society.  Jemputan aptly embodies his otherness in an infatuatedly celebrative manner, bitterly critiquing the internalised social identities built on the established cultural, gender, political, class norms, etc.

Jemputan is the third project of the exhibition series, “12 Solo” of Comma Space 逗号空间.

Artist: Johann MF is a Singaporean artist and collector. He has a Master in Fine Arts from Goldsmiths University of London.  His collections of art pieces span from the 13th to 19th century, ranging from paintings, tapestries, prints, bronzes, ceramics, light and furniture. It is through his interest in collecting that he began exploring the mediums of painting, printmaking and sculpture, and they connect with classical canons of art with formal training at Nanyang Academy of Fine Arts. Light and perspective are some of the elements he has chosen to work with, focusing on oil painting as a means to explore image-making. His current research concerns are centred on the ideas of conceptual framing of Singapore landscape within the intersections of the Classical and Romantic period, as well as questioning “Otherness” and the position of a Malay person in Singapore.

Curator: Dr. Wang Ruobing is an artist and curator who currently teaches at the LASALLE College of the Arts. https://www.lasalle.edu.sg/about/academics/wang-ruobing 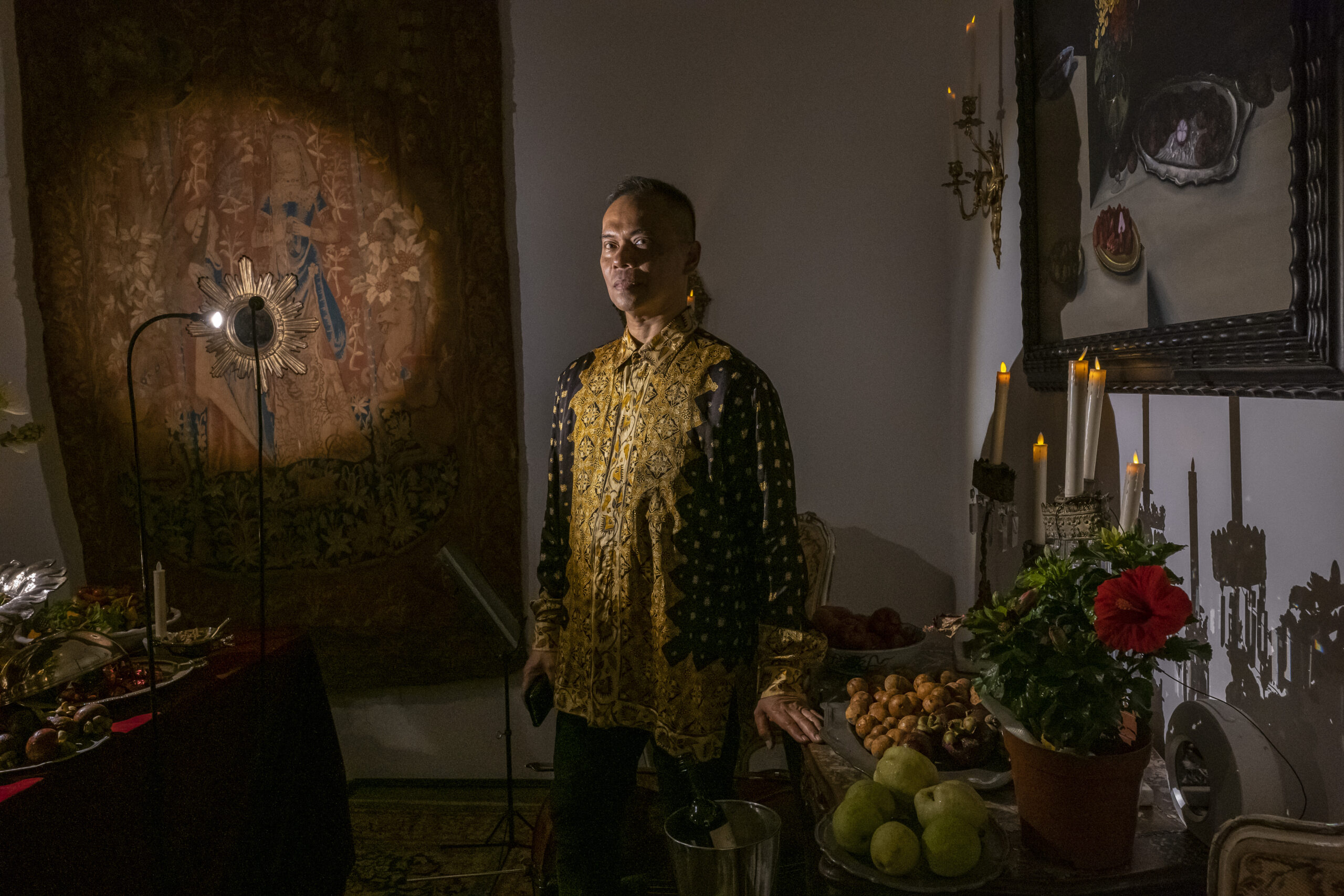 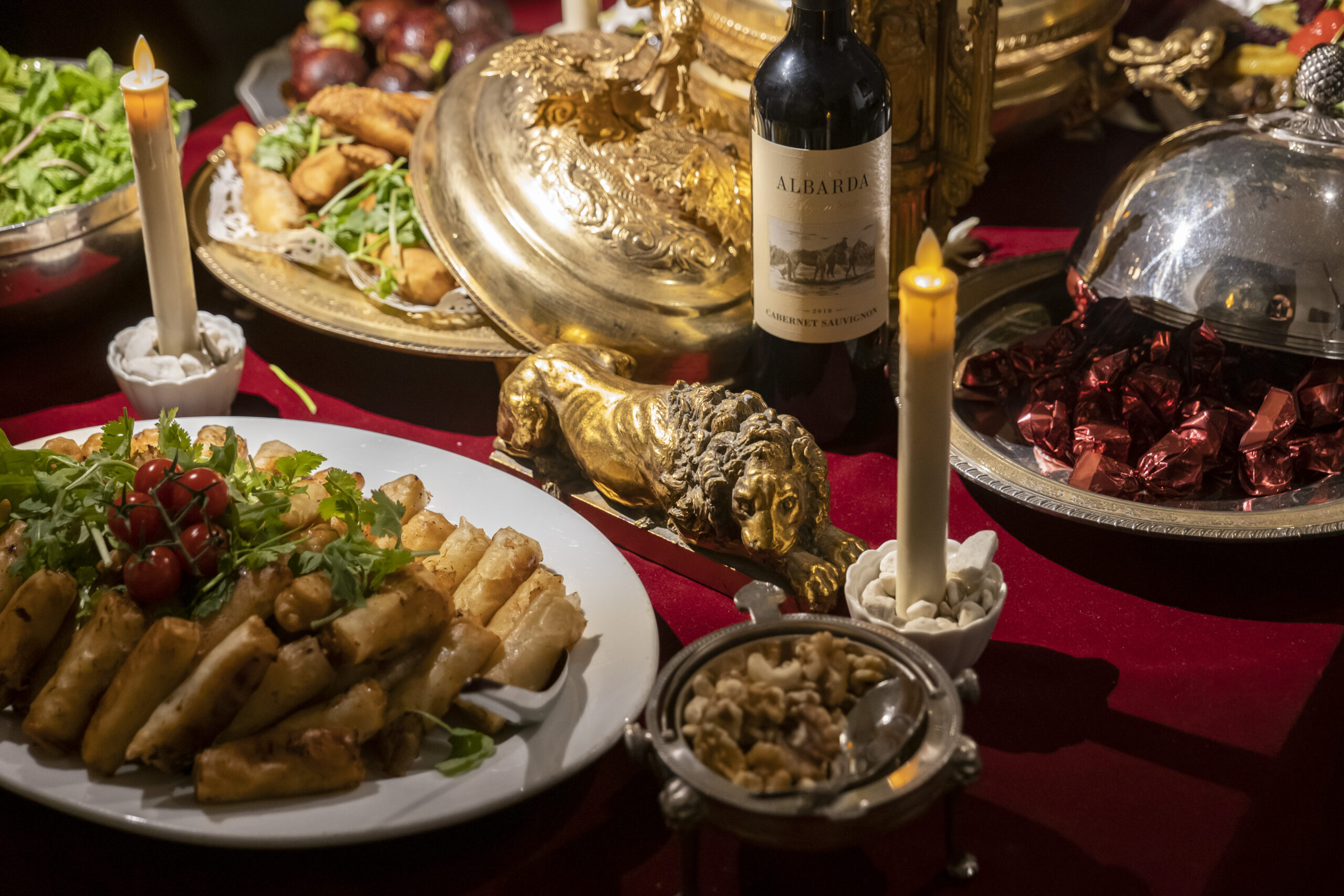 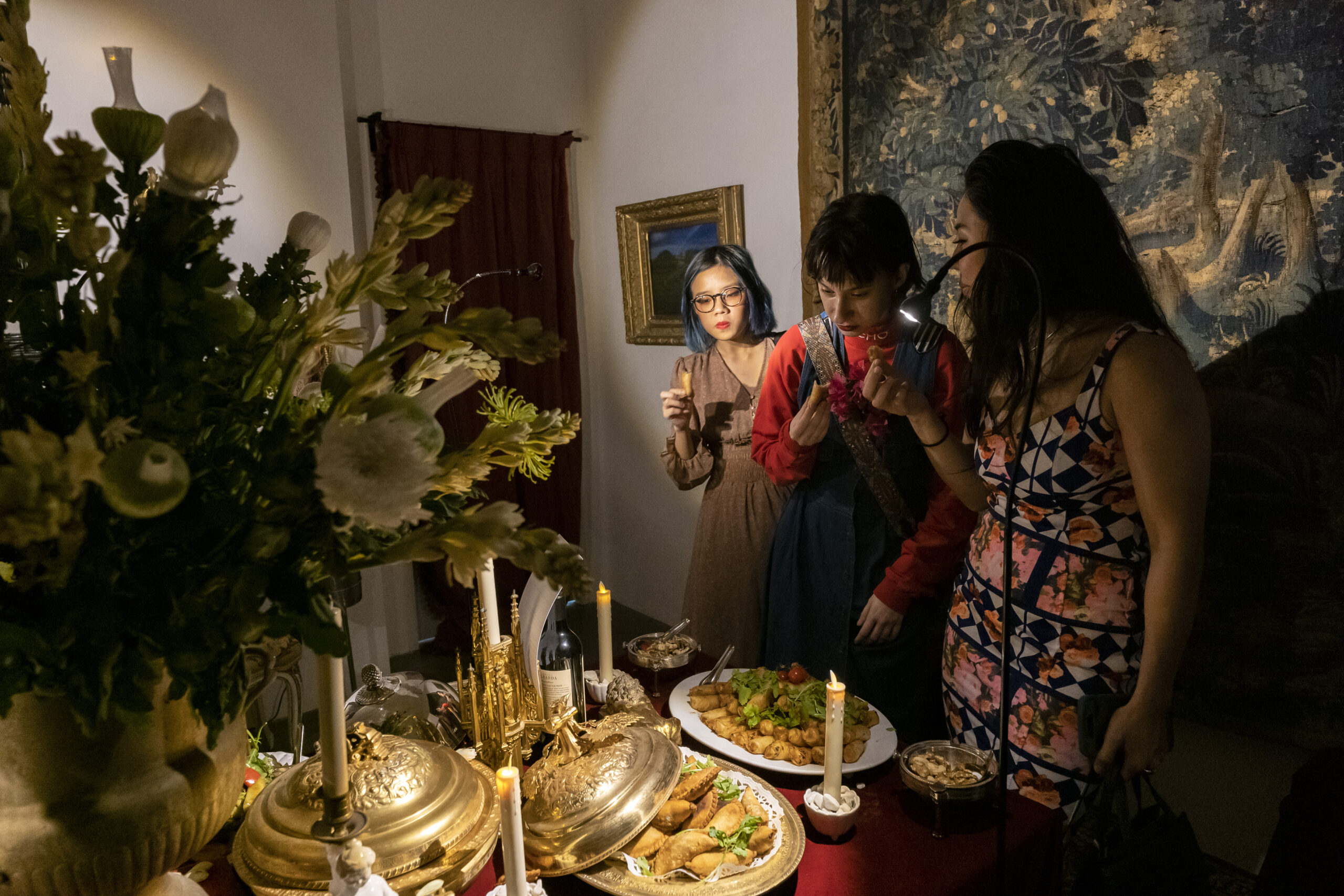 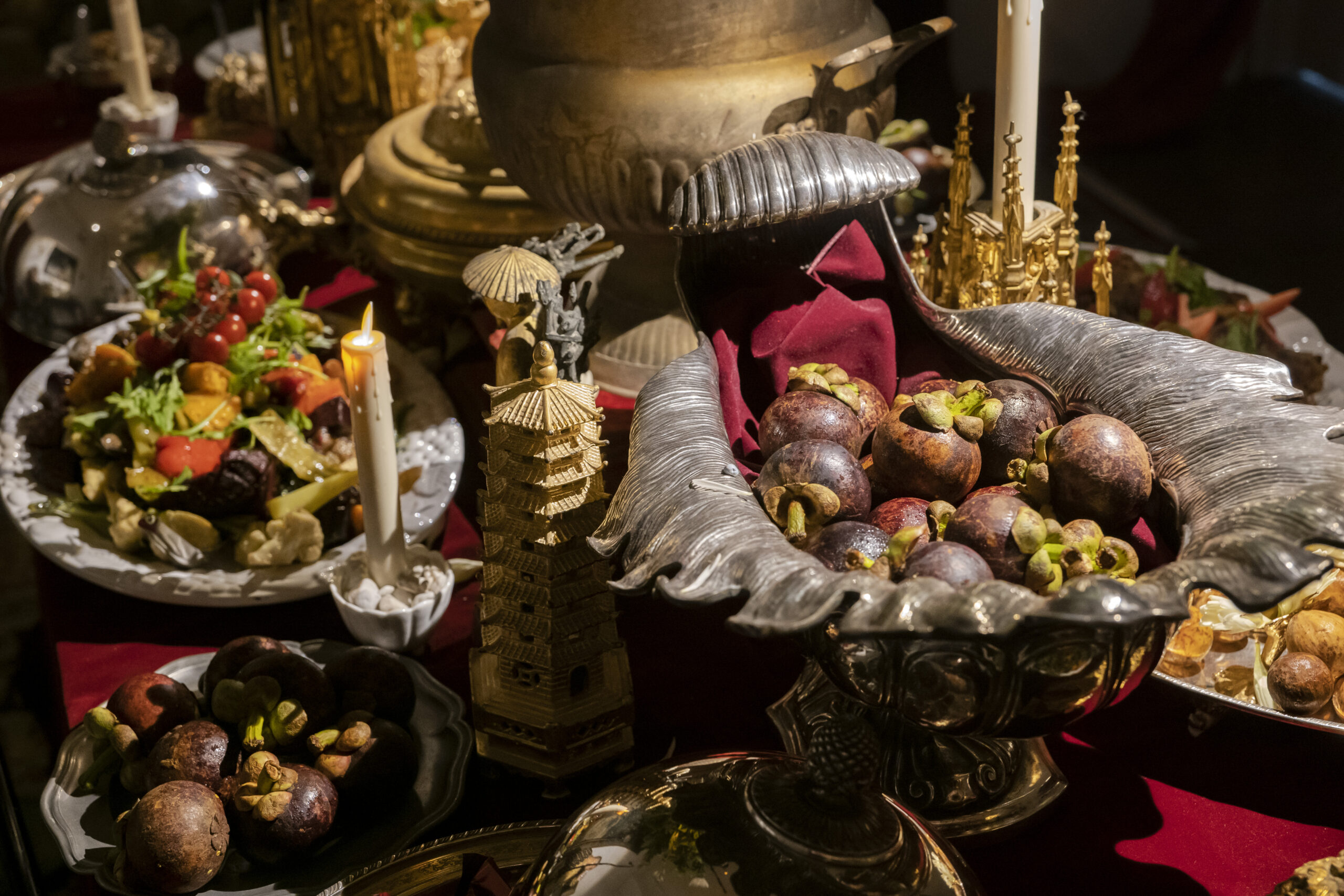 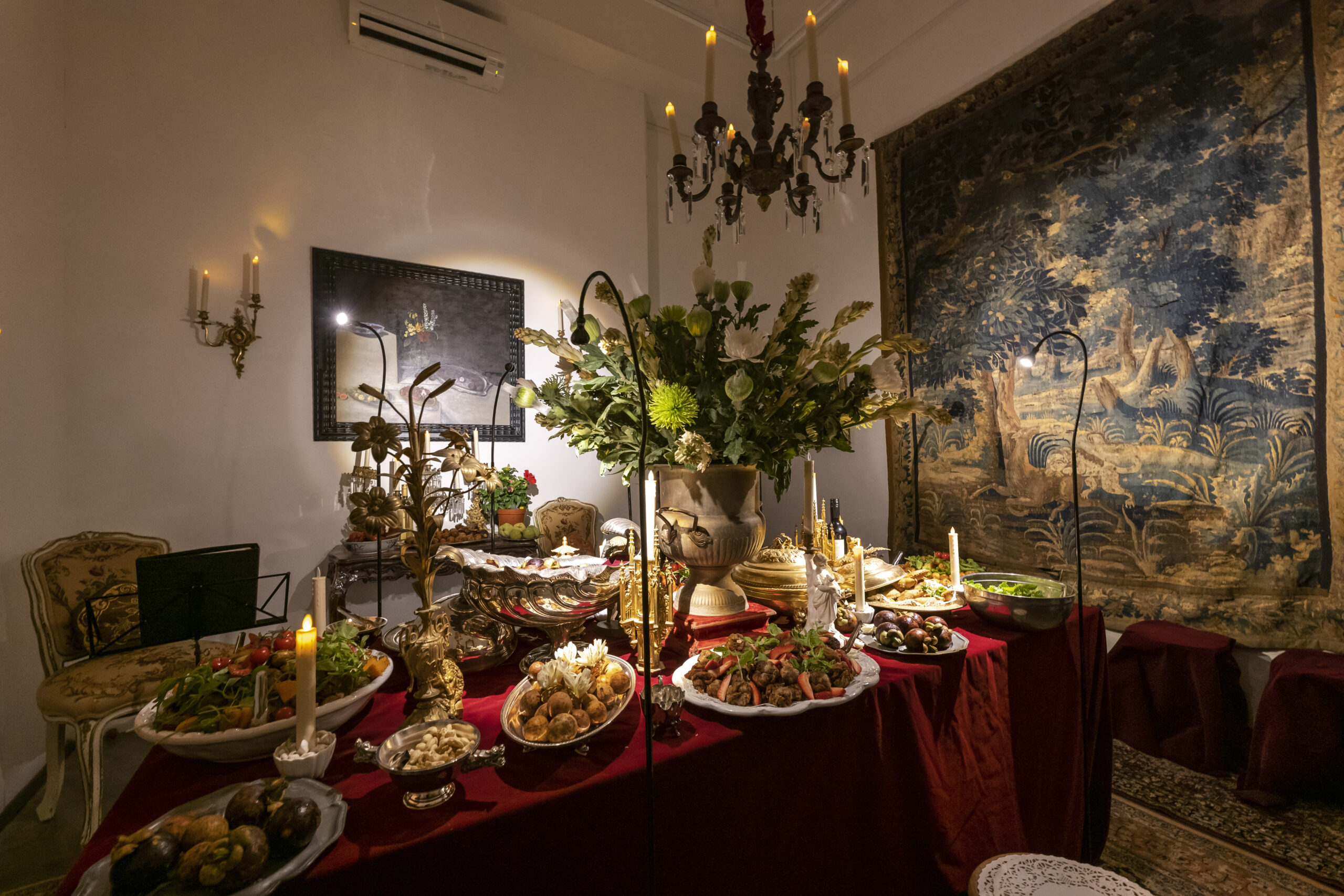